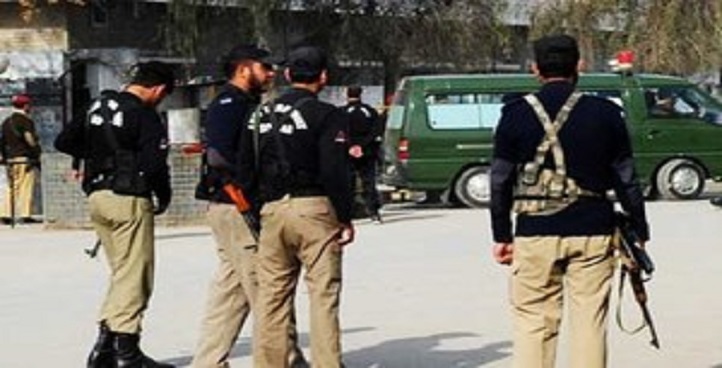 Police said Abdul Hameed Khan, 65, a resident of Darul Islam neighbourhood in Attack city and a retired accountant was standing outside his house when two unidentified motorcyclists shot him before fleeing the scene. "They shot a single bullet to the victim's face."

The man suffered critical bullet wound and was taken to the nearby hospital where doctors pronounced him dead on arrival, police said.

Also read: A guide to growing up Ahmadi in Pakistan

The senior police officer added that the police is investigating this case from two angles, it can either be a family dispute or a religiously motivated target killing.

A case has been registered against unidentified attackers in Attock City police station.