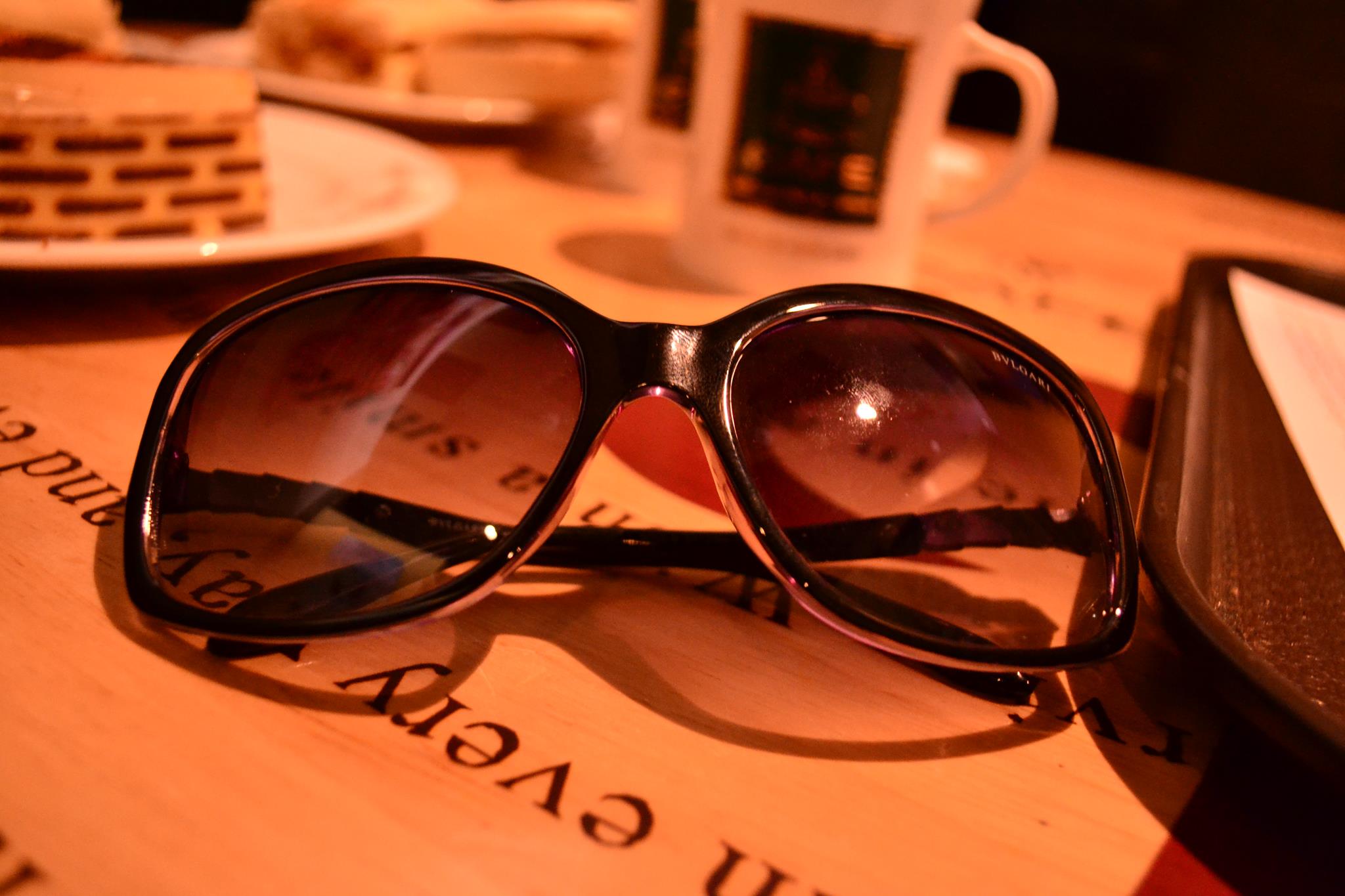 Ms. Irum Ali is a Barrister at Law from the Honourable Society of Lincoln's Inn, London and has two years of litigation experience in the Districts Courts of Islamabad & Rawalpindi (2007-09) in the areas of family, property and criminal law. Ms. Ali has also worked with Aitzaz Ahsan & Associates for one year in the area of corporate law. In 2011, Ms. Ali joined the development sector (NGO called Community Appraisal and Motivation Programme - CAMP) and has more than 3.5 years of experience there. She has worked in the areas of programme management (proposal development, project design); legal and policy advocacy (with government and private sector representatives on law and social reform); developed research papers and reports (specifically on legal issues including the status of Afghan refugees in Pakistan and the legal and social issues pertaining to violence against women) which include policy recommendations; and, have extensive experience in capacity building and training on various topics ranging from project cycle management, peace and conflict management, and rule of law & governance.

Ms. Irum have also worked at the Pakistan Institute of Legislative Development and Transparency (PILDAT) as Project Manager, Rule of Law, which is part of an initiative to strengthen the justice sector in Pakistan through knowledge management, stakeholder engagement and policy advocacy for implementing reforms in the police, prosecution and legal aid services. As a member of the Executive Committee of Peace and Justice Network (PJN), Ms. Ali am keen to continue working in the development sector for the social, legal and political progress of Pakistan. She strongly believes that true social and political change in peace, justice and strong institutions can be brought about through interventions in the development sector in collaboration with relevant stakeholders. With her unique blend of legal and programme knowledge and experience in the development sector, alongside with her enthusiasm and passion for social and political reforms, she is a positive welcome addition to PJN. 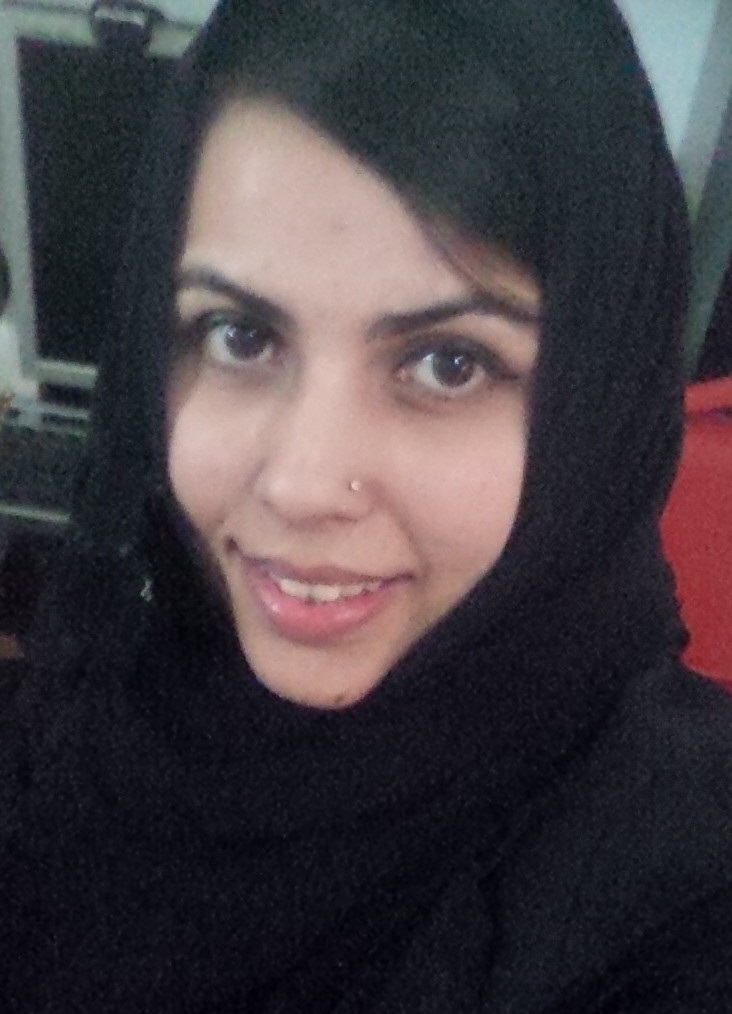 Ms Faiza Farooq is a member of Islamabad High Court. She has completed her LLB (HONS) (Sharia & Law) from International Islamic University, Islamabad and in the process of completion of LLM degree. After graduation, she got enrolled in the district Bar Islamabad and have actively practiced in the local courts of Pakistan and later got the opportunity to join Supreme Court of Pakistan as an trainee to work in the Human Rights Cell. This experience facilitated her to chalk out the road map of my career path which was more or less affiliated with the human rights. Later on her quest of knowledge and further enhancement and improvement in career, she opted to go to Kingdom of Saudi Arabia (KSA), and in 2011 initiated Female Governed Dispute Resolution Center in collaboration with the local law firm Prime Legal Support located in Riyadh which mainly works on female empowerment. It is one of the pioneer female law firm ever existed in KSA. This collaboration leads to introduction of Female Legal Education and Curriculum in the local universities of Riyadh as before there was no university in KSA which provided legal education to women.

Ms. Faiza along with Prime Legal Support initiated a program which introduced trainings to Female Law graduates. She also actively participated in the campaign for granting female lawyers permission to practice in court and therefore license to female lawyers to litigate was permitted by the courts. In the spasm of five years of her stay with the law firm, there has been an immense progress and development in the area of Female Legal Profession and Alternate Dispute Resolution as grievance redressal mechanism for women in Saudi Arabia. Since her return to Pakistan in end of 2015, she is also been actively involved in Public Interest Litigations. She is now also pursuing her High Court practice as well as working for Gender Equality and Women Empowerment is her key focus area.

Mr. Muhammad Haider Imtiaz graduated from Lahore University of Management Sciences (LUMS) in 2011 after completing his B.A.-LL.B. degree and was enrolled on the Rolls of the Punjab Bar Council as an Advocate during the same year following successful completion of pupillage with Mr. Ilyas Sheikh, Advocate Supreme Court (ex-President, District Bar Association, Rawalpindi). Mr. Imtiaz subsequently worked in Islamabad initially as an Associate and later on as a Senior Associate with Mr. Kamran Sheikh, Advocate Supreme Court (Member, Pakistan Bar Council) for two and a half years during which he provided legal services to a wide range of clients in diverse areas of law. He was enrolled as an Advocate High Court in early 2014 following which he started independent legal practice in late 2014. Mr. Imtiaz subsequently entered into a partnership with Mr. Moazzam Habib, Advocate High Court, and Mr. Faraz Raza, Advocate High Court, to establish Faraz, Haider, Moazzam and Co. Combining the rich experience of the partners, the Islamabad-based firm specializes in diverse areas ranging from criminal, family, rent, property, employment and commercial laws to intellectual property, corporate, banking, regulatory, competition, international trade, media, election and constitutional laws.

Over the span of past five years, Mr. Imtiaz has provided a wide range of legal services to diverse clients including government organizations, renowned companies, human rights organizations, journalists and social activists and has dealt with matters pertaining to, inter alia, criminal, family, tort, property, intellectual property, corporate, media, consumer, regulatory, international trade, competition, constitutional & human rights law. Mr. Imtiaz has been involved in advising the Federal Government in drafting anti-terrorism and legal reform legislation and is also representing the Federal Government as a public prosecutor in the trial of Gen. Pervez Musharraf (Retd.) on the charges of high treason under Article 6 of the Constitution of Pakistan, 1973. As a socially responsible lawyer with a passionate interest in the protection of human and fundamental rights, Mr. Imtiaz is also assisting various organizations which are working for the enforcement of, inter alia, right to education and rights of women and person with disabilities in Pakistan. This assistance has ranged from drafting model laws to conducting legal training sessions and public interest litigation on behalf of these organizations. Mr. Imtiaz joined Peace and Justice Network as a Member of the Executive Committee of the Network in 2016. 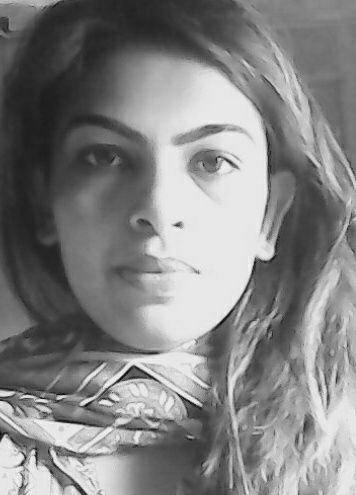 Advocate Javeria Younes is  a social activist and legal researcher who endeavors for an egalitarian society free from torture. Her research titled “Custodial Torture Its Ramifications And Failure Of Institution” has been published under the auspice of Asian Human Right Commission (AHRC).she has also developed a manual " let's stop torture together" for victims of custodial torture. the manual has garnered international recognition and appreciation. the manual has been translated in Burmese and Nepali languages.  Javeria is columnist for international magazine and writes extensively for several national and international dailies

Javeria has been associated as consultant with several local and international NGO as a legal consultant these include PILER, INP Rozan, Legal Aid Society , Blue Veins, Potohar Organisation of development and Advocay (PODA) and Asian Human Rights  Commission (AHRC) Hong Kong and Dignity Denmark. She has played an integral part in drafting of Torture bill 2014 and Sindh police Act 2015. Javeria has done her LLB from Hamdard School of law.Her area of interest include reforms in criminal justice system, custodial torture, rule of law and access to justice through empowerment of poor.

Mr. Yasser Latif Hamdani is a human rights lawyer concentrating on digital rights, freedom of speech and minorities' rights.  He represented civil society in the YouTube Case 2013-2015 leading ultimately to the unbanning of YouTube in Pakistan.  He has 10 years of experience in practicing law, mostly in corporate, telecom and banking sectors. However his passion remains public interest litigation, especially in the enforcement of constitutional fundamental rights. Apart from being a lawyer, Yasser Latif Hamdani is also a columnist published in all major English language newspapers in Pakistan.  He has also authored two books on history and current affairs.  He has a BA from Rutgers University NJ,  LLB from Punjab University and LLM from University of Management and Technology in Lahore.