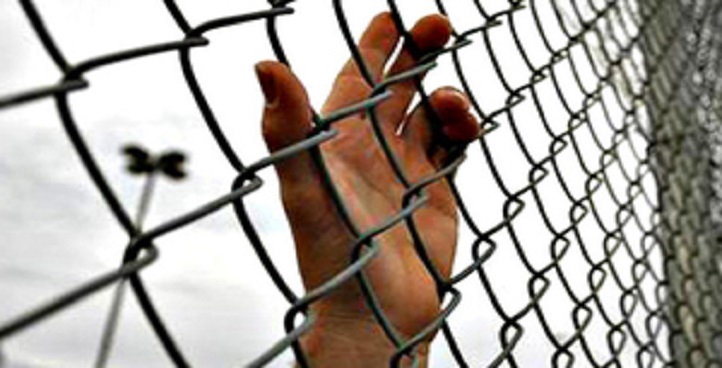 MUZAFFARGARH: A Muslim school teacher in Mehmoodkot was accused of blasphemy by parents of his students, sparking anger from school officials and activists who said the law is being abused to carry out personal vendettas.

Arabic teacher Gibreel Ahmed was arrested at a government school in southern Punjab province on May 14 after allegedly beating two brothers in the sixth grade for not coming to class on time.

The students' parents complained to the Government High School Gurmani in Muzaffargarh district, whose head said “the 40-year-old teacher had been suspended after an inquiry”.

But four days after the original complaint, the parents went to police to accuse Ahmed of blasphemy, according to local authorities. The school said no mention of blasphemy had been made before the police complaint.

Following the complaint by Bilal, father of the sixth-grade students, police have registered an FIR at Mehmoodkot police station.

Blasphemy is a hugely sensitive issue in conservative Muslim Pakistan, where even unproven allegations can stir beatings and mob violence.

Rights groups have said the laws are routinely abused to seek vengeance.

Multan-based lawyer Shahbaz Ali Gurmani, who said he has spoken with the father of the accused, said this was one of those cases.

“The case of this Arabic teacher seems fake and lodged to take revenge from him,” he said.

“This is happening across Pakistan now, unfortunately, that wherever a blasphemy case is lodged there appears personal, social or political motive behind it in the most cases.”

The school's headmaster agreed, saying that the initial complaint from the parents had made no mention of blasphemy.

The teacher did beat the students and was suspended for it, said Qazi Muhammad Ajmal.

But the blasphemy allegation was “baseless”, he said, adding that the majority of the school's 16 teachers agreed.

Prominent human rights activist Hina Jillani said police at times act on such complaints as they are afraid of a backlash if they do not.

“In Pakistan, these laws are used to take revenge, for vested interests, unfortunately,” she said.

“My son told me on May 10 that the teacher beat them for not carrying out a blasphemous act,” he said. “We were angry and we took up the issue.”

The teacher is being held in jail as an investigation is carried out, said local police official Javed Akhtar. Ahmed's father Fazlur Rehman told AFP that police had refused to take his statement or clarify where they were keeping his son.