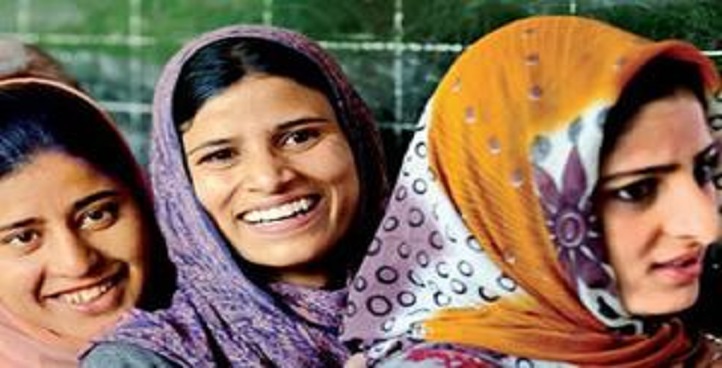 LAHORE: The Punjab government is now establishing the Violence Against Women Centres Authority (VAWCA) to ensure implementation of the Punjab Protection of Women Against Violence Act without any bureaucratic or procedural hurdle.

The chief minister has approved the authority upon the recommendation of his Special Monitoring Unit, Law and Order, head Salman Sufi. It will supervise working of the Violence Against Women Centres (VAWCs) to be established in all 36 districts of Punjab.

“This authority will be formed in order to overcome bureaucratic hurdles, red-tape and unwarranted delays in the effective implementation of VAWCs (project) across the province,” says Mr Sufi.

The VAWCs aim to streamline the case-flow process by converging all components of justice delivery, including FIR lodging, prosecution, medico-legal, forensics, psychologists and shelter homes, under one roof.

The construction of the first VAWC began in September 2015 in Multan district at Matti Tal road and after undergoing dilatory bureaucratic processes it is due to be completed by the end of this summer.

Preempting the delays and complexities that result from the involvement of bureaucratic departments, the authority will ensure sustainability of the VAWCs project, irrespective of who is in power.

Former female judges, senior government officials and lawyers will be among the members of the authority who will supervise the formation of VAWCs and ensure provision of justice to the victims. They will also utilise funds for construction of more centres, software development and the required enhancements to strengthen the justice-delivery mechanism for the victims.

A special committee under the law minister and comprising Mr Salman Sufi, Rana Maqbool, Punjab police inspector general (IG), secretaries of the law, home, social welfare and women development departments has been notified in order to deliberate upon the formation, structure and functions of the VAWC Authority.