Over two million cases pending in courts across country 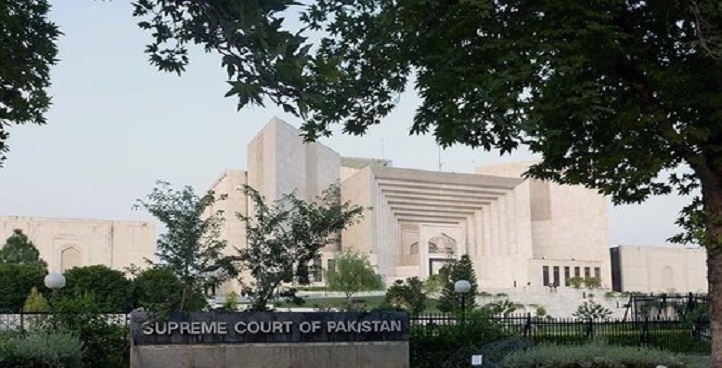 The country’s superior and lower judiciaries are dealing with a huge backlog of 2.144 million cases as 4.102m cases were decided and 4.06m new cases were filed during 2021, it emerged on Tuesday.

The overall pendency at the start of 2021 before all the courts was 2.16m.

According to the statistics gathered by the Law and Justice Commission of Pakistan, at the start of 2021, 46,695 cases were pending before the Supreme Court and at the end of year they stood at 51,766 as 12,838 cases were decided while 18,075 new cases filed at the apex court last year.

The Federal Shariat Court was established in 1980 by a military regime to examine and decide the question whether or not any law or provision of law is repugnant to the injunctions of Islam and to hear appeals in the cases of rape and unnatural offences. However, there are only 157 cases before the FSC since with the adoption of Protection of Women (Criminal Laws Amendment) Act 2006, the jurisdiction of this court was considerably curtailed, inasmuch as, appeals/applications for revision arising out of trial of offences were taken out from the Offence of Zina (Enforcement of Hudood) Ordinance 1979, and now such appeals are filed before the high courts.

There were 178 cases pending at start of 2021 before FSC and it settled 139 cases and 118 new cases were submitted before it last year.

The Sindh High Court disposed of over 31,000 cases last year, but around 34,000 new cases were also instituted during the same period and total pending cases stood at over 84,000.

The subordinate courts in Khyber Pakhtunkhwa adjudicated 475,927 cases last year, 500,417 cases were instituted during the same period and total pending cases were 256,873.

The National Judicial Policy was formulated in 2009 to reduce the backlog of cases in the judiciary, ensure its independence and eradicate corruption.

It was devised in the aftermath of judges’ restoration movement (2007-2009) with a view to improve the performance of the justice sector in order to enhance public trust in the administration of justice.

The NJP, formulated by the National Judicial Policy Making Committee (NJPMC), provided short- and long-term measures for expeditious disposal of the cases and set time limits to decide the matters of different categories and it said that priority should be given to dispose of old cases.

However, according to data collected by the Law and Justice Commission of Pakistan, 88,661 and 130,327 old cases — filed up to Dec 31, 2017 — were waiting to meet the ends of justice at the five high courts and subordinate judiciary of the country, respectively, until April 30.