Case against school owner for raping three sisters in Faisalabad 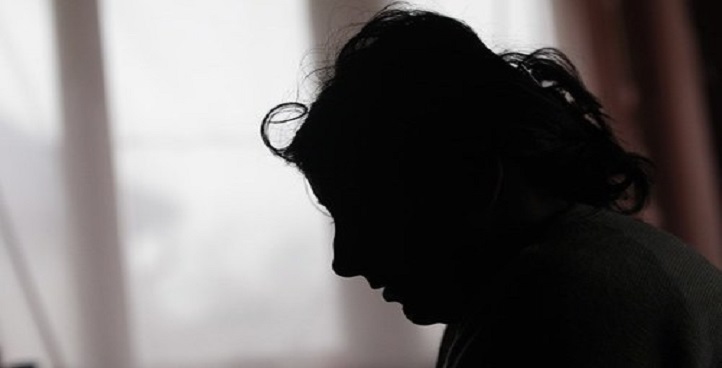 FAISALABAD: The Batala Colony police have registered a case against a private school owner on charges of raping three sisters and blackmailing them through recording of their objectionable videos.

The applicant said his two sisters were teachers and another was student at a private school at Allama Iqbal Colony which was closed in June 2020 due to Covid-19. He alleged that the suspect took advantage of being the owner of the school and grabbed objectionable pictures of his sisters and blackmailed them.

He alleged that the suspect raped his (applicant’s) sisters during different times and threatened to upload their videos on the social media if they informed anyone about his conduct. On Aug 28 last, he said, the school owner got fake Nikahnama of one of his sisters only to cover his crimes. Police registered a case under section 376 of the PPC on Friday.

First pet care facility has been set up at the Civil Veterinary Hospital.

Punjab Minister for Livestock Sardar Hasnain Bahadur Dareshak inaugurated it. The livestock department will look after the facility where modern and standard treatment to pets (birds and animals) will be provided.

The minister told the media persons that Faisalabad was the second largest city in Punjab but the citizens were facing problems related to the treatment of birds and pets. He said six pet care hospitals were functioning in the private sector but the provision of facilities at the government level would improve the treatment process.

He asked the citizens to go to the hospital for information and treatment regarding the health and diseases of their pets and animals where they would be provided the best facilities. He said pet care hospital would provide new employment opportunities to the people and focus on improving the livestock sector as per the vision of the prime minister and the chief minister.