All emergency call numbers being merged into 911 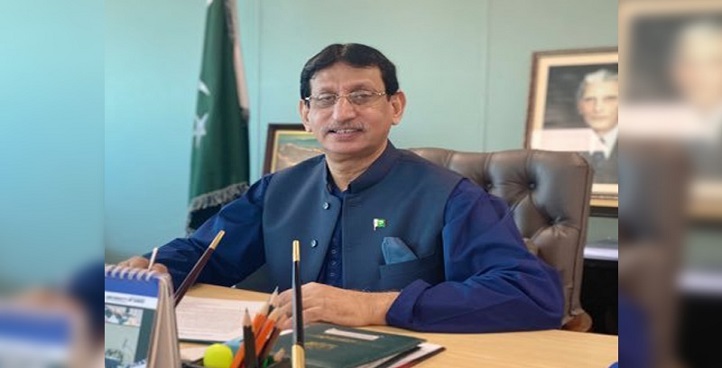 ISLAMABAD: As part of the Digital Pakistan initiative, all emergency response numbers will be merged into 911 helpline across the country.

The Ministry of Information Technology has finalised the roadmap for the launch of a unified emergency helpline to be called PEHEL-911. The pilot project is set to be launched in Islamabad with backup at Lahore.

IT Minister Syed Aminul Haq said that unified and one window access to all emergency services would be a joint venture of his ministry and the interior ministry.

“While we will provide technical support and develop the backend infrastructure, the interior ministry will ensure its implementation by forging coordination among various emergency response services at federal and provincial level,” Mr Haq added.

Pilot project to be launched in Islamabad in two months

Currently there are different phone numbers for various emergency services, including fire brigade, police, health assistance, disaster recovery, motorway police etc. However, under the project the person in need will only dial 911 and the call centre will forward the call to relevant government agency. The Pakistan Telecommunication Authority has allocated the code 911 to the PEHEL.

The project is being executed by National Telecommunication Corporation (NTC) and the Digital Pakistan initiative of the IT ministry.

The 911 Islamabad call centre is expected to be operational in two months.

An official of the IT ministry said that testing of integrations of calls with the mobile and landline phone operators had been completed and some software applications were being developed by the National Information Technology Board (NITB) in coordination with the NTC.

“The establishment of the first one window call centre is challenging, but replicating the experience of PEHEL- 911 in the provinces, Azad Jammu and Kashmir and Gilgit Baltistan will be easy,” the minister said. The project paper shows that the Safe City Islamabad control room will be converted into PEHEL-911 call centre. In the first phase a control room with 100 call agent seats will be established and the number of call agent seats will be increased as per the need to operate round the clock.

The interior ministry is coordinating with the provinces for establishment of control rooms, and the governments of Punjab, AJK, GB and Balochistan have already allocated control rooms. However, KPK and Sindh governments have committed to allocate control rooms.