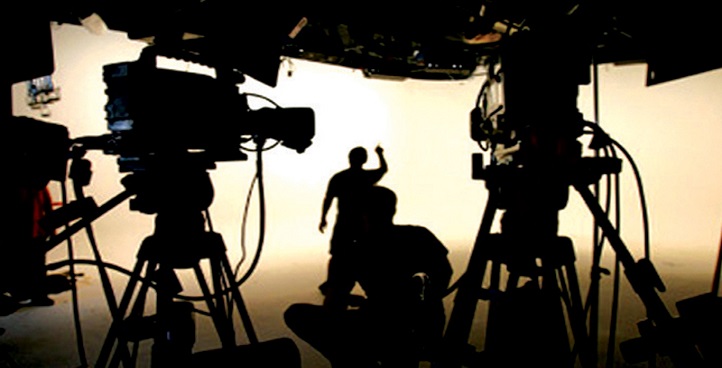 ISLAMABAD: Key stakeholders from the media and civil society have rejected as draconian and unacceptable the government’s proposal to create a new authority to regulate the entire spectrum of the country’s media sector, including print, electronic, digital media and film, and its attempt to wrongly claim support for it

A joint statement issued here said that creation of the Pakistan Media Development Authority (PMDA) by merging all existing media regulators and repealing major media-related laws was unacceptable because it entailed bulldozing the existing structures and mandates for the purpose of addressing government’s concerns rather than reforming them from the perspectives of either the media, journalists or citizens or media consumers.

The joint statement is being publicly endorsed by dozens of civil society organisations, human rights defenders and prominent journalists, citizens and groups.

The statement said that claims by the information minister that the PMDA proposal had been endorsed by any of the signatories of the statement were false and incorrect.

“We believe the proposal reflects a dictatorial ‘martial law mindset’ hostile to the concept of people’s pluralist freedom of expression and embodies the anti-media proclivity of an army of government spokespersons that demonise the media and distribute ‘certificates of treason and patriotism’. This is unacceptable and runs contrary to rights-based constitutional democracy in which dissent is a legitimate tool of democratic exercise. Citizens and media differing with government policies and holding contrarian perceptions are the lifeblood of democracies and do not constitute treason or mischief. The government must respect these democratic principles,” the statement said.

Instead of reforming these laws, upending the current media regulatory regime, as proposed in the law, would destroy all public media, the statement said. The proposed PMDA was in direct contravention of promises of protecting freedom of expression Prime Minister Imran Khan had made before he took oath of office, it said.

“The proposed PMDA is designed to further tighten the grip of the government on all forms of media that includes not just print and electronic but also internet and digital media, and even films and drama now. The government is attempting to formalise a regime of coercive censorship even when it has no right to police the freedom of expression of 200 million citizens of Pakistan as guaranteed in the Constitution,” it added.

According to the statement, after strangulating the print and electronic media, the government now wants to subjugate Pakistani cyberspace also where Pakistani media is finding a new space to practice public interest journalism. This cannot be allowed to happen as it will be tantamount to restricting digital rights and trample free speech in digital spaces and democratic diversity and socio-cultural pluralism online.

The statement said that the media sector, journalists’ fraternity, civil society, political parties and citizens of Pakistan would oppose this dictatorial regime on media tooth and nail and not allow the PMDA to emerge as headquarters of censorship in the country.

“There is an urgent need to expand media freedoms in both the digital and physical information spheres to protect all information practitioners, including print, electronic and digital journalists, instead of further curbing political and social pluralisms in the country, and limiting them under a proposed PMDA that proposes expensive licencing of media operations, annual renewal permissions and trials of print, electronic and digital journalists and other content producers, including citizens,” it said.

“By aiming to undermine the constitutional guarantees of freedom of expression and right to information as enshrined in Articles 19 and 19-A, the proposed new PMDA law is ultra vires of the Constitution. We reject it completely and urge the government to abandon this misadventure failing which we will be constrained to launch a countrywide movement,” the statement said.