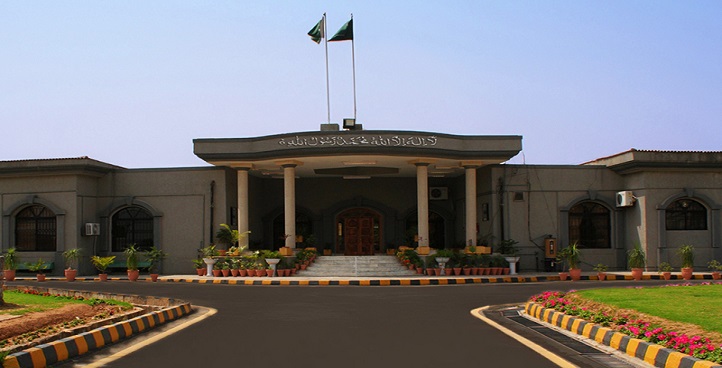 ISLAMABAD: One of the suspects arrested by the capital police in connection with the couple harassment case was granted bail by the Islamabad High Court (IHC).

The order said this is a tentative assessment which shall not affect the trial of the case in any manner.

The suspect, Umar Bilal, through a petition sought bail after arrest in the case registered on July 6 at the Golra police station. The case was registered in response to a video viral on social media in which five to six people confined a 27-year-old man and a 28-year-old woman in a room of a flat in E-11/2 and threatened them with dire consequences besides doing obscene acts with them.

But the counsel for the petitioner contended that his client was innocent and there was no evidence available against him, the order said. Besides, he was not nominated in the FIR.

On the other hand, the state’s counsel said the suspect had committed a crime and had been identified by the victims during an identification parade conducted in Adiala Jail. Sufficient evidence is available against him and police have recovered Rs100,000 upon his pointation.

“Arguments by counsel for the petitioner, state and victims have been heard and record has been perused with their assistance,” the court order said, adding the police traced the couple after registration of the case and recorded their statements.

The woman in her statement said she came from Lahore to Islamabad on Nov 18, 2020, for an interview in a private company and the man received her at Faizabad and arranged the flat and later they reached there.

The accused persons entered the flat and started beating them, made their videos, removed their clothes, said the court, adding they did offensive acts with her and threatened the couple with dire consequences besides confining them in the room for about two and a half hours.